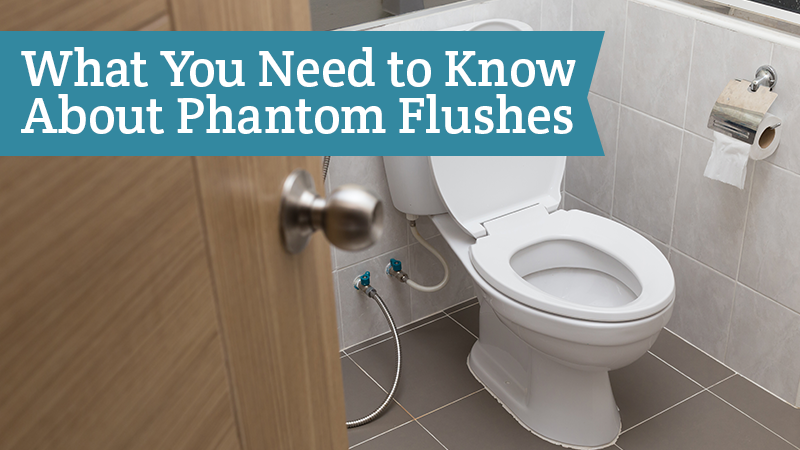 How to Fix Phantom Toilet Flushes

First, check your flapper and handle for any obvious problem, like a tangled connection or something wedged into the flapper valve. These are easy fixes for your toilet’s ghost flushes. If the flapper appears to be fine, it is probably worn out and needs to be replaced. Make sure you get the same model of flapper at the store if you want to do this fix yourself!